A Guide To The New 2023 SEER Standards 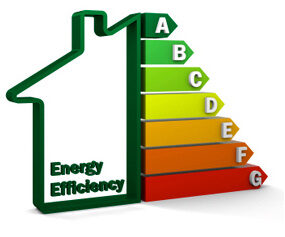 The current standards are different depending on which part of the country you live in. In the Pacific Northwest and the entire northern part of the U.S., all new central air conditioners and heat pumps must be at least 13 SEER. From 2023, the minimum efficiency requirement for central AC units will increase to 14 SEER, which equals an increase in energy efficiency of around 7% compared to the previous standard.

In the hotter Southeast and Southwest regions, the current minimum efficiency requirement is 14 SEER. This will increase to 15 SEER starting in 2023.

Due to the new requirements, HVAC manufacturers will no longer be able to manufacture any units that aren’t at least 14 SEER after December 31, 2022. However, in the northern half of the country, units that meet the old 13 SEER standard can still be installed through the end of 2023 provided that the unit was manufactured before the end of 2022. In the Southern states, any equipment installed from 2023 on must conform to the new standard and be at least 15 SEER.

How Is SEER Calculated